Nepal has a long history of Tea cultivation, initiated with the establishment of Ilam Tea Estate in the Hills of Ilam District in 1863. However, it is believed by historians that the first Tea bushes in Nepal were grown from seeds which were given as a gift by the Chinese Emperor to the then Prime Minister  and de facto ruler of Nepal, Jung Bahadur Rana. It is believed that Tea plantation in Nepal started within the same decade, when it was introduced in Darjeeling Hills of India. Mr. Gajaraj Singh Thapa is the remarkable name in Nepalese Tea history who planted Tea first time in Ilam District of Nepal. Visioning better future prospects of the Tea industry in Nepal, in 1965 a second Tea plantation, Soktim Tea Estate was set up in the plains of Jhapa district. It's the same decade when Tea plantation had also started in Darjeeling.

After the democratic movement of 1950, floor was opened for investment in the industry. As a result, the stagnant Tea industry witnessed an inflow of public and private investment. First Tea Plantation at private Tea sector in Terai was established in 1959 and was registered with the name of Bhudhakaran Tea Estate.

From 1978 to the 1990s, various efforts were made by the Nepal Tea Development Corporation to encourage the participation of small and marginal farmers in the growth and production of Tea as a cash crop. Slowly, the stagnant Tea industry was evolving into a fully commercialized industry, benefitting the country’s economic and socio-economic development. To further aid in the development of its Tea industry, in 1982, Government of Nepal under the reign of the then King Birendra Bir Bikram Shah Dev, declared five districts – Jhapa, Ilam, Panchthar, Dhankuta and Terhathum as Tea Zones of Nepal.

Since Nepal Tea Development Corporation was a profit-oriented organisation, for the further development of Tea industry, need of non-profit public organisation was felt. And hence National Tea and Coffee Development Board was formed by Government of Nepal in 1993. 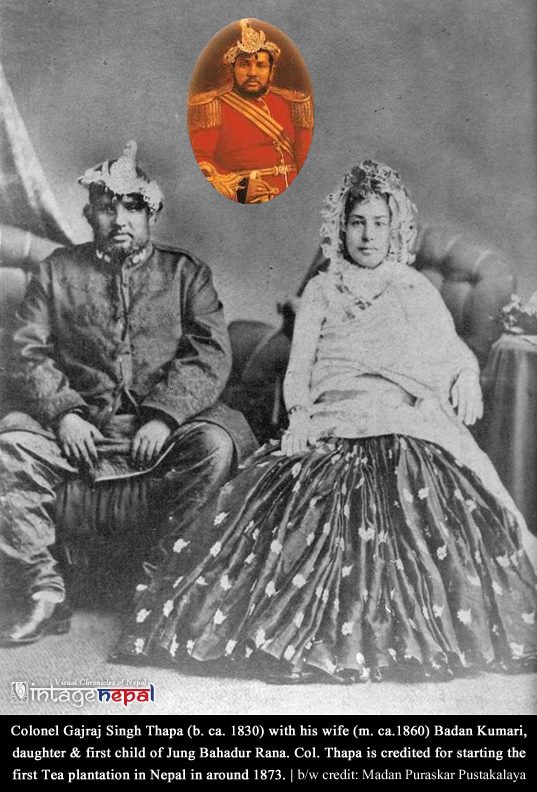